It might sound counterintuitive, but some of the world’s best developers are also accomplished musicians. Productive Computing’s CEO, Marc Larochelle, shares his thoughts on how music and coding overlap—and why there’s such a common link between the two disciplines.

One of my old professors used to say, "You know they’re going to be a good developer because they were a musician first."

I earned a college degree in the business of music. What I found was that many “engineers” (not just software engineers but mechanical and electrical as well) often frequented the jazz halls and rehearsal studios in the college of music. These engineers weren’t just good—they were better at playing than some of our actual music majors.

As I saw the engineers at work, I figured it had to be something with their brain, personality, or thought patterns that related to their ability to play an instrument. I could have just left it there and not given it another thought until I saw the same principle in action in post-college life. 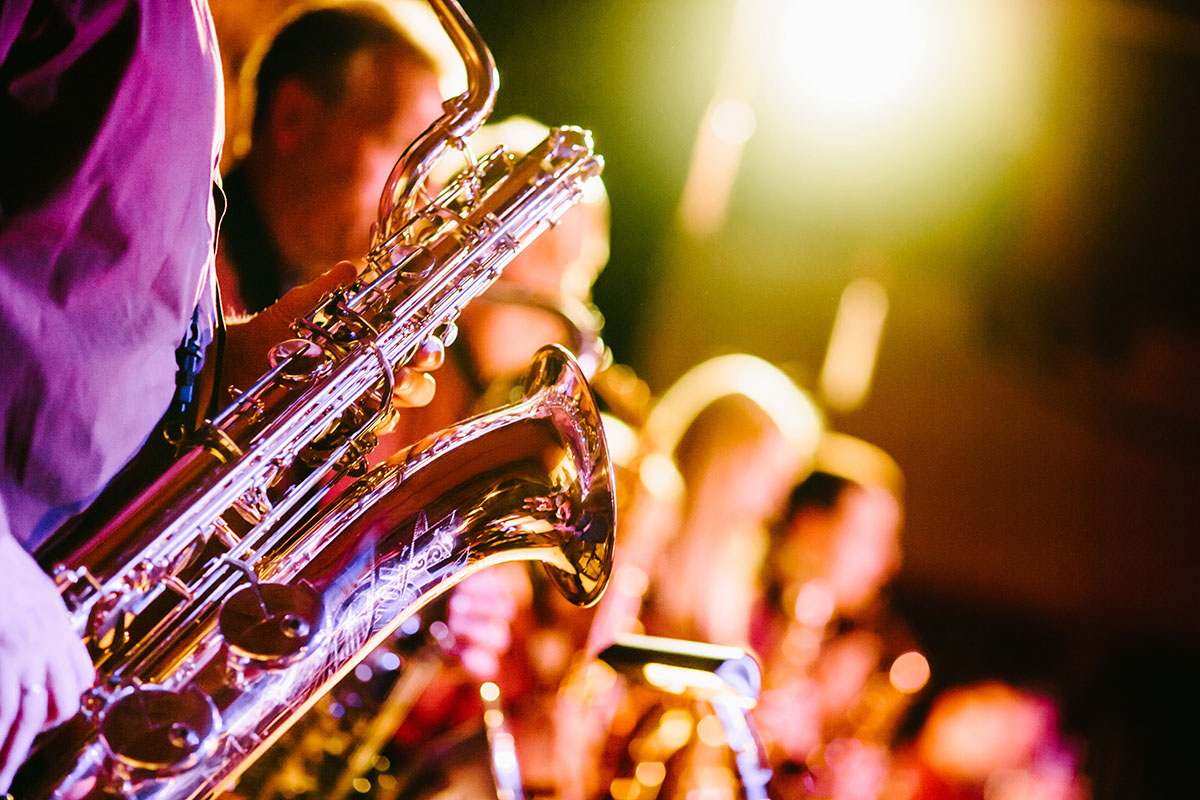 I attended my first FileMaker developer’s conference in the mid-90s. I didn’t just attend the conference, but also a few casual “jam sessions” held in the evenings with other attendees.

In fact, Productive Computing sponsored jam sessions for people to show off their musical talent. Anyone with a strong desire to show off in front of their peers could go to the stage and lay down some killer riffs, an original song, or a highly enhanced cover tune complete with guitar, vocals, bass, keyboards, and drums.

This was more than just a few people going on stage and struggling through “Chopsticks” or “Mary Had a Little Lamb.” These were full-on performances: complete songs with amazing singing, stunning guitar solos, and keyboard ensembles. Astonishingly, these people never played together before, but you'd think you were looking at a well-rehearsed mini Lollapalooza.

When we first started the jam sessions, plenty of people came out of the woodwork to perform. There were droves of people who could play or sing and nearly all of them were great. The ratio of developer to musician was notable and significant. 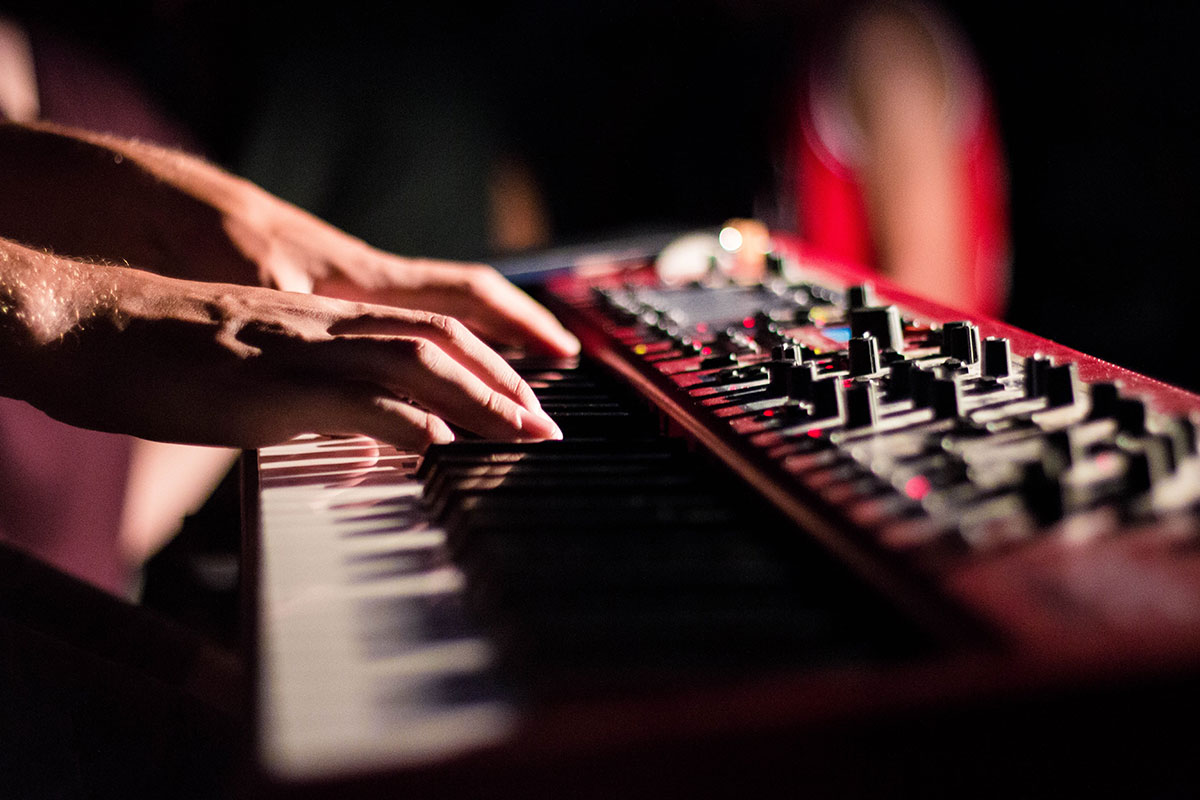 What does the research say?

In doing a little research, I had no real luck finding hard scientific evidence that proves why musicians make such great developers. Although 69% of developers are self-taught in some way, they’re often self-taught in music, too. We can’t put our finger on the exact scientific reasons why, but there is definitely a correlation between musical ability and the ability to code.

But why does this happen?

In my experience, the art of music-making involves both sides of the brain. The left brain rules over logic, which helps with song structure, rhythm, and chords. The right brain is better for imagination, creativity, and improvisation.

You need some level of technical prowess to create music. Besides the instruments themselves, you also have to understand:

Personally, I use a computer to write electronic music, which requires advanced equipment and some technical chops. In fact, I’d say my full-time job at Productive Computing gives me a leg-up with the technical side of music production.

When you think about it, development requires a similar mindset, too. For example, in order to write an app, you need logic in the form of code that executes in a specific way to create the desired result. But you also need creativity: you have to create an app from scratch that not only looks great but that solves a tough business problem.

I do believe that musicians make great programmers because of how their minds work. But there’s also the practical side of things. Music doesn’t always pay the bills, so it makes sense that many musicians would pursue careers in development for full-time work. There are so many similarities between coding and music that it’s a natural leap for musicians who don’t want to be full-time starving artists.

Music is a form of self-expression, but programming is, too. I believe being a musician requires a harmonious balance between logic and creativity. Successful developers have the same skillset, and that’s why you’ll find so many programmers who are talented musicians.

*Marc Larochelle originally wrote about this topic in an article for the Elusive Moose blog. Since their blog post is no longer available, we have updated and reposted the blog to our site.

If you are interested in additional FileMaker information, videos, training courses, or product news, please: