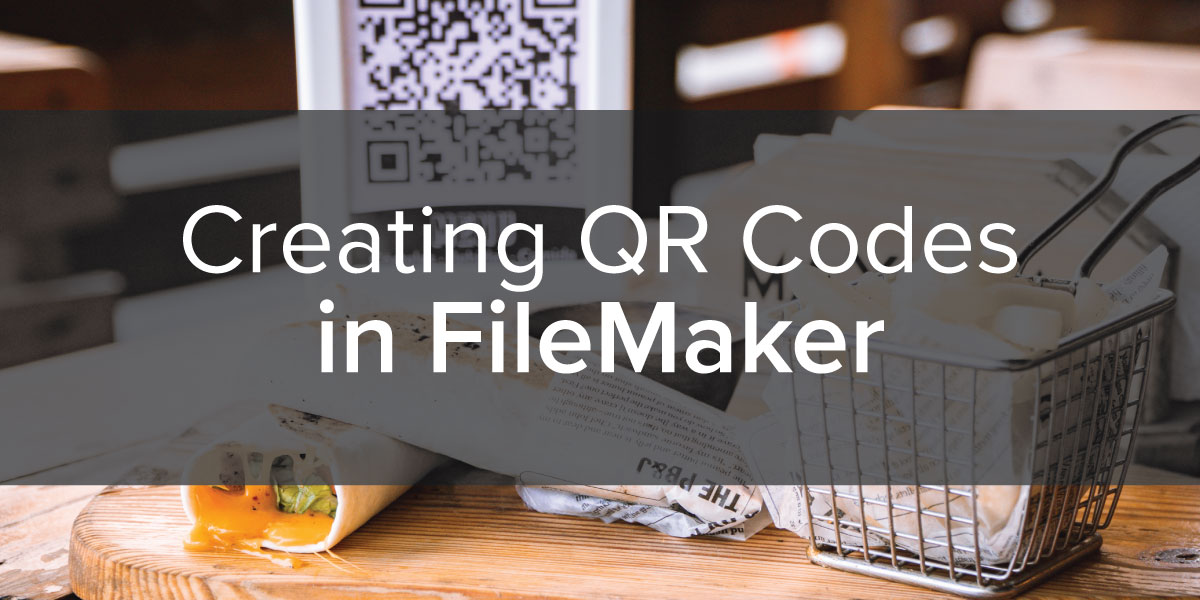 From coffee shops to flyers to the workplace, QR codes are everywhere. But how long have QR codes been around, and why are they better than their predecessor, the barcode?

Let’s dive into the history of QR codes, as well as how businesses can quickly generate QR codes using a simple FileMaker setup.

Use our sample file to connect

The history of the QR code

The barcode was originally patented in 1951, so we’ve been using barcodes for decades. However, in 1994, a Japanese company named Denso Wave managed to improve upon the original barcode, creating the world’s first Quick Response (QR) code.

Denso Wave originally created the QR code to create machine-readable, optical labels. Unlike the barcode, the QR could communicate a lot of information in a small space.

Why should I use QR codes instead of barcodes?

In the decades since its creation, the humble QR code has continued to gain steam. Since 97% of Americans own a smartphone that can scan QR codes, today they’re more prolific than ever.

If your business needs to share a lot of information in a small amount of space, go with QR codes. They’re better than barcodes because: 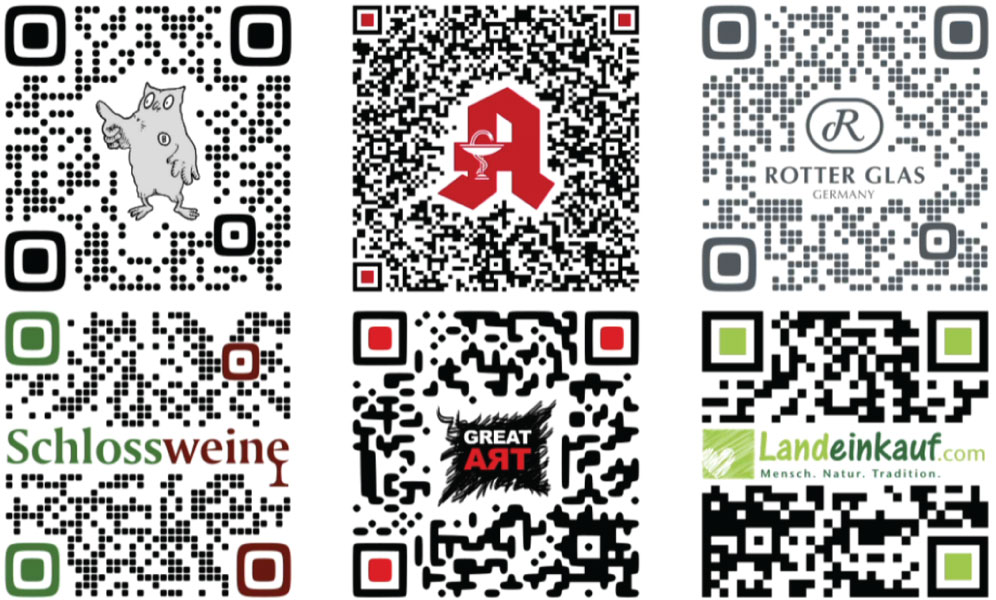 Why use FileMaker to Create QR Codes?

The main reason you would want to use FileMaker is to avoid any data entry from a third party service that could result in errors. With FileMaker, the data is already there. It’s all about accuracy, automation and saving time.

You also could use the Barcode instead of a QR code, but as mentioned above, the QR code enables you to share more information and include color and dimensions.

Whether you want to share a takeout menu with smartphone users or you want event attendees to visit your website, your brand will likely need to generate QR codes at some point.

If you’re a FileMaker developer and already familiar with APIs, you can easily connect to the free QR Code Generator API to create QR codes.

And if you need help getting started, Productive Computing University provides a free sample file that gives you the necessary scripts, allowing you to connect to the API and generate a QR code in seconds.

(You can connect to the free course from this QR code.) 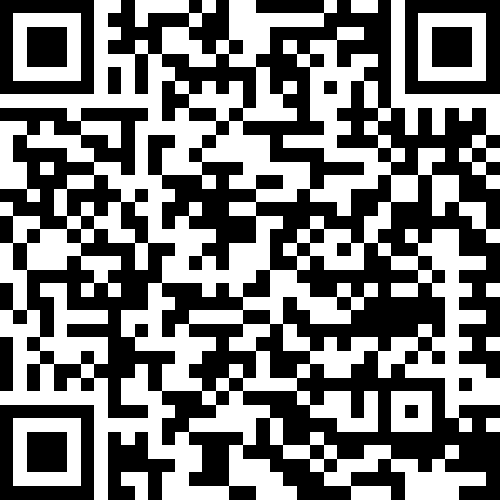 Here’s how it works:

That’s easy enough, but you do need to know how to use FileMaker APIs to make this work. If you need to learn about APIs, sign up for Productive Computing University’s course, API Fundamentals For FileMaker, or have a look at our blog “Exploring the Basics of API Integration with FileMaker.” 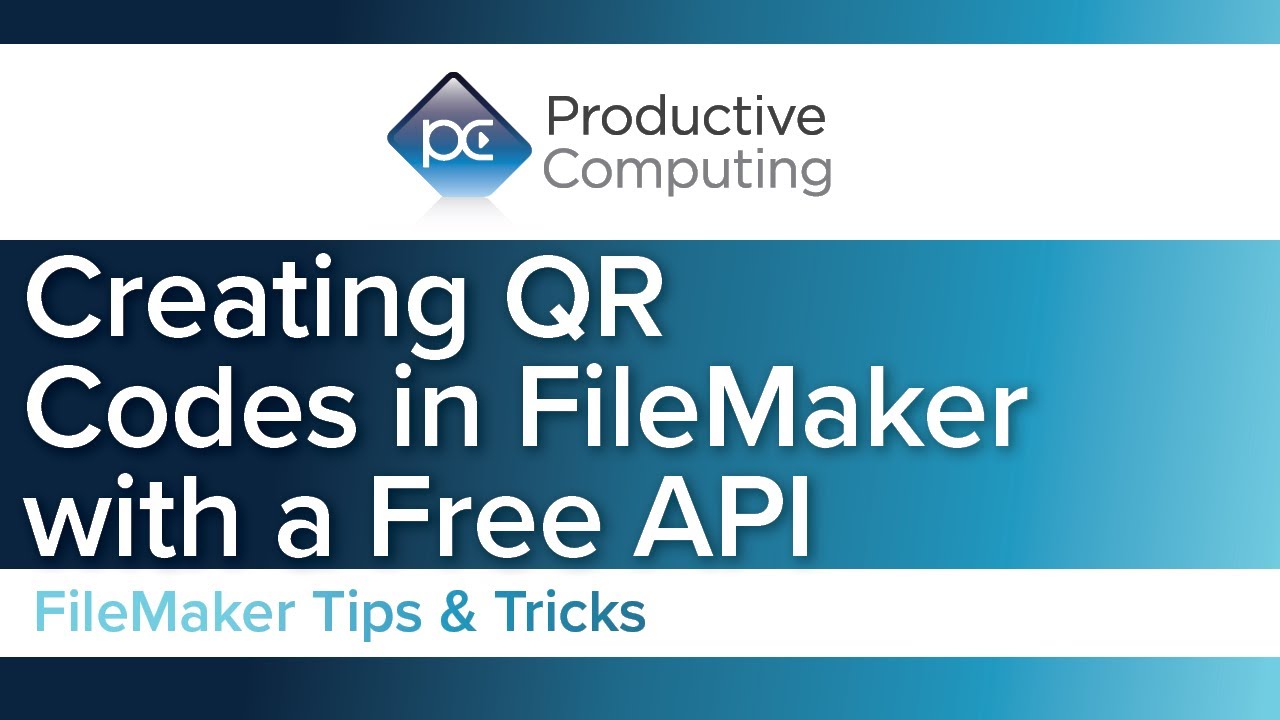 Use our sample file to connect

If you are interested in additional FileMaker videos, training courses, or product news, please: 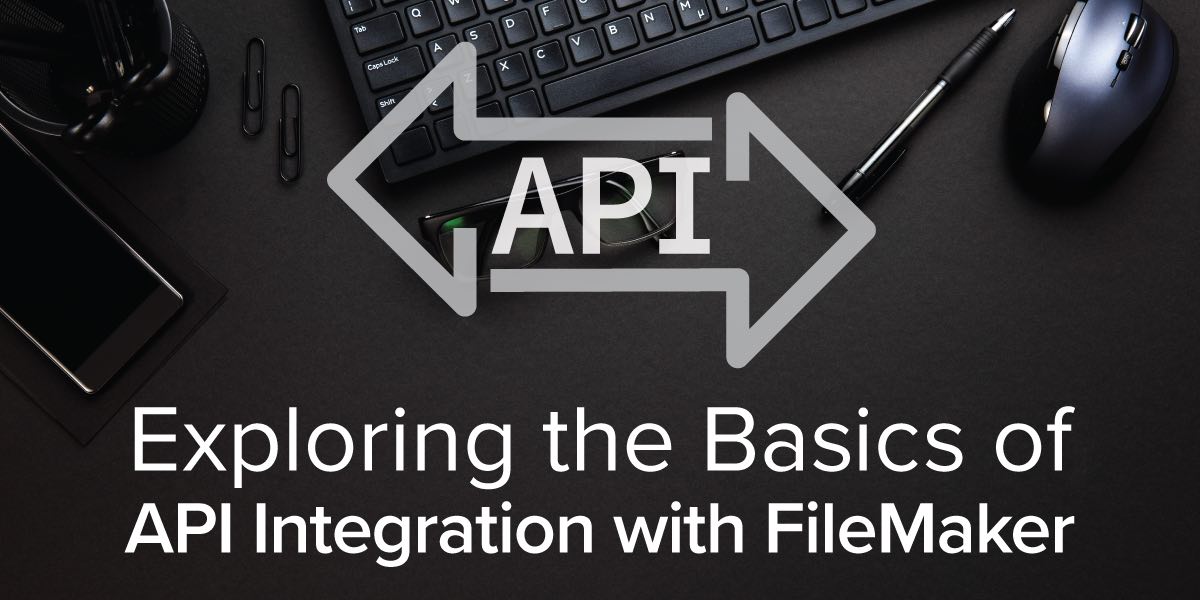 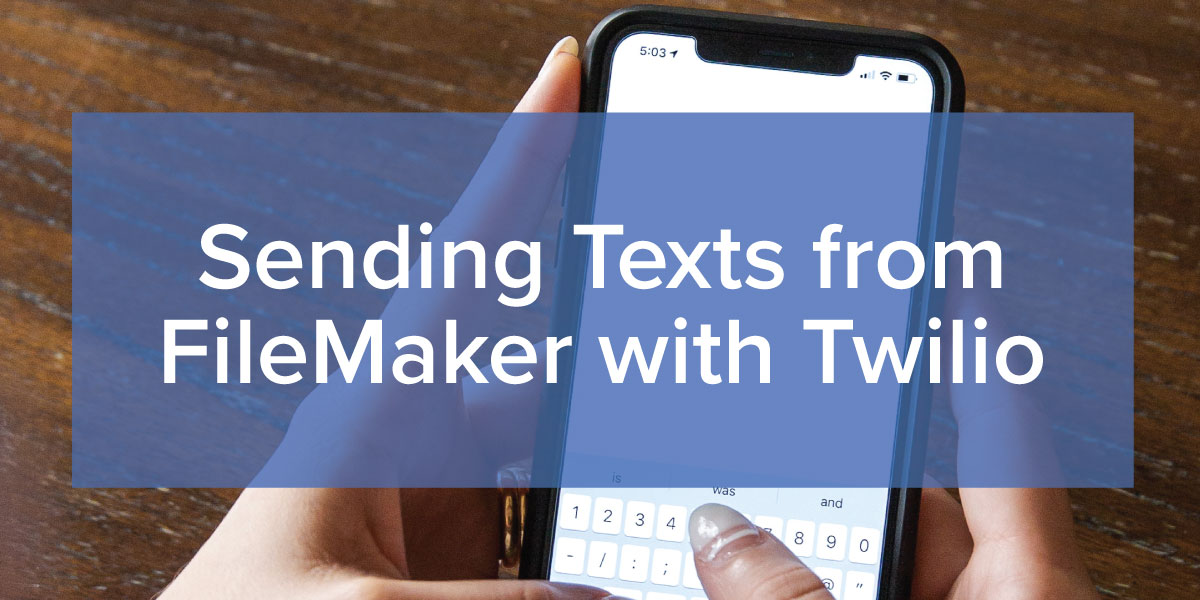